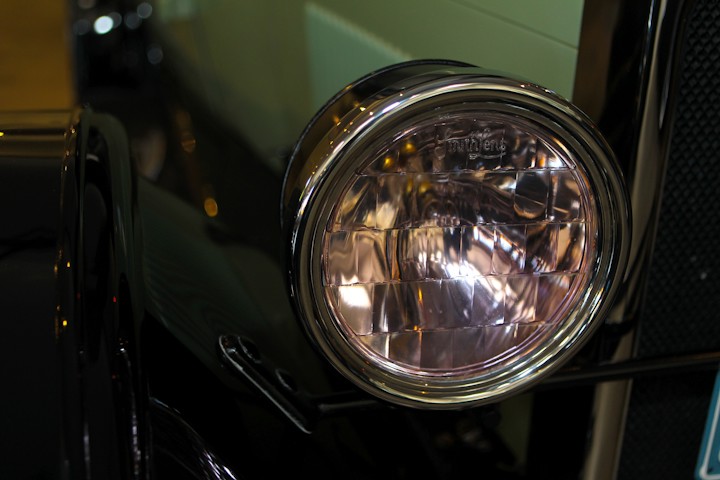 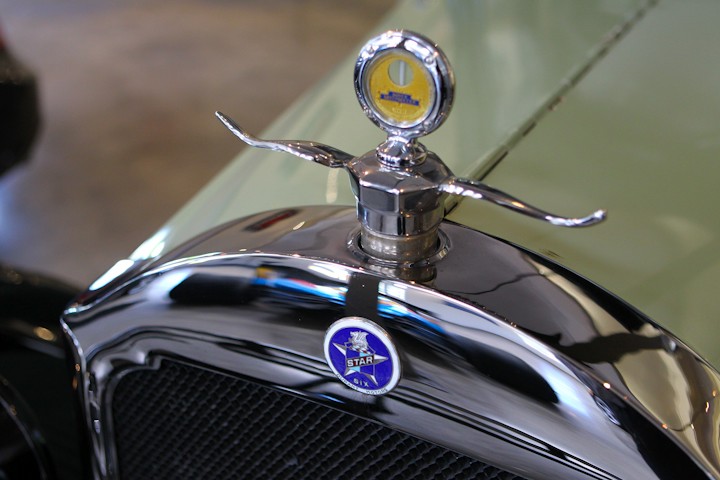 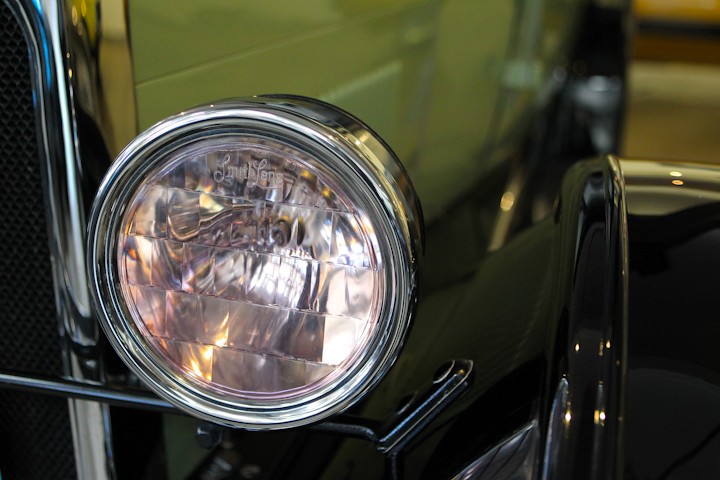 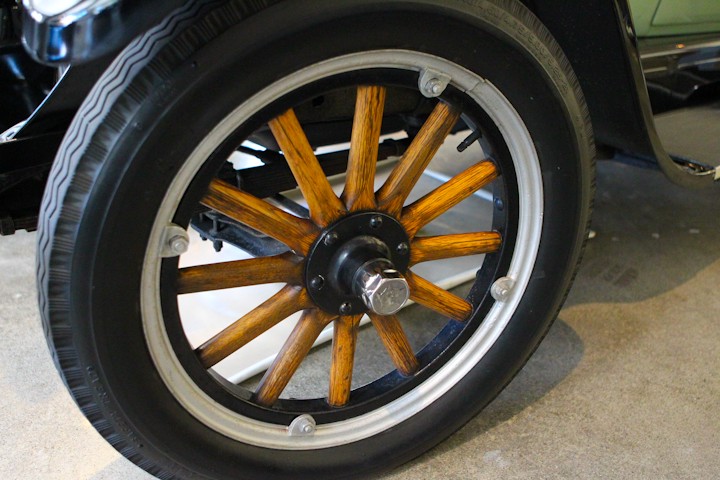 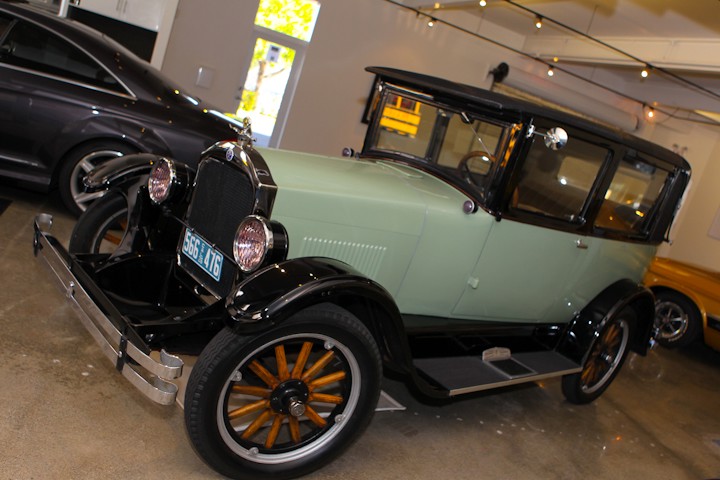 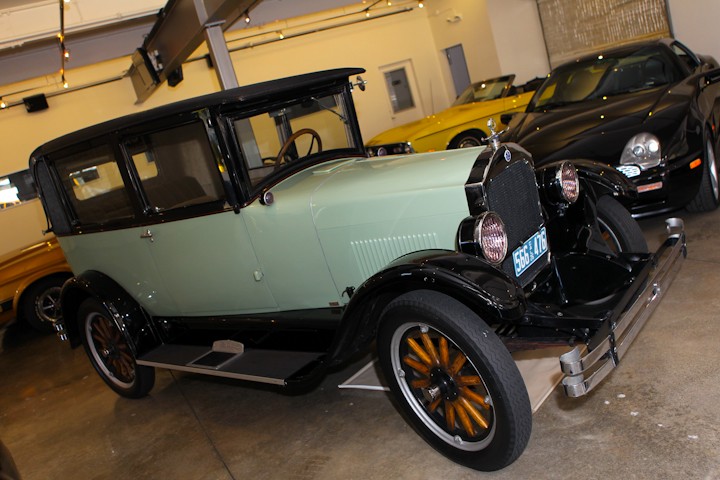 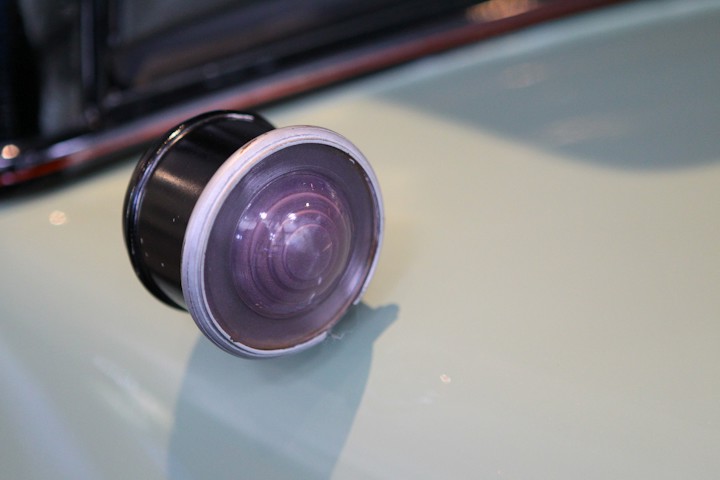 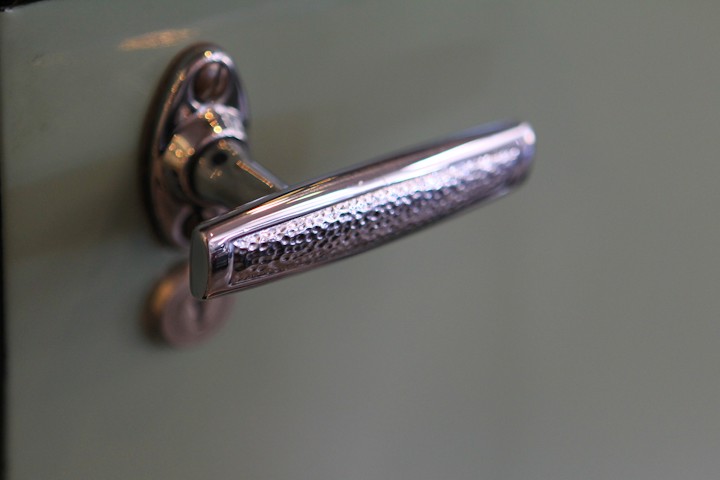 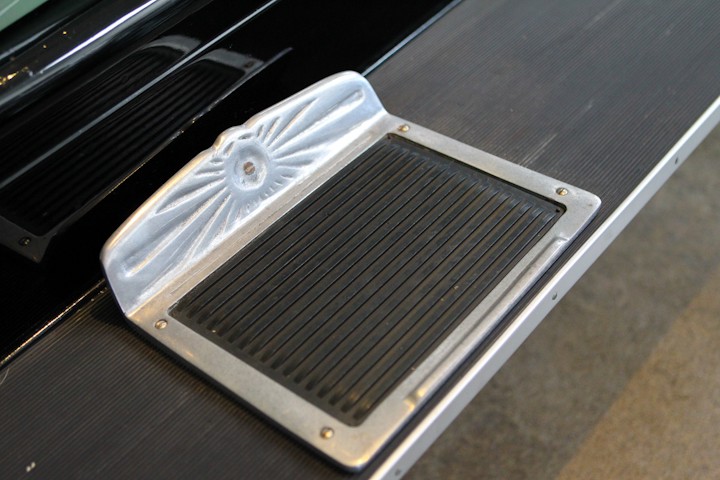 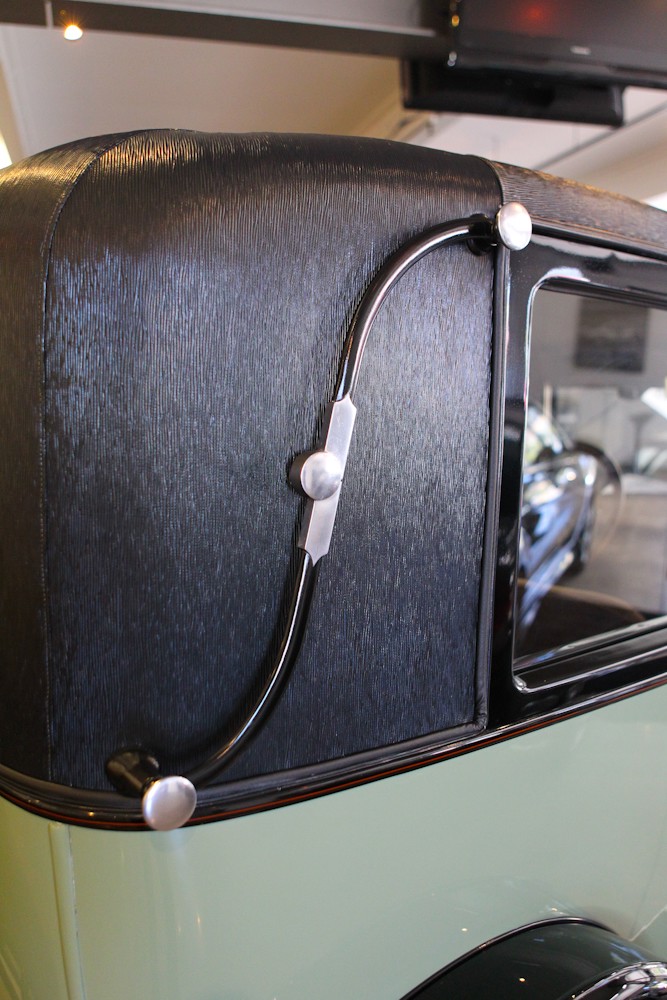 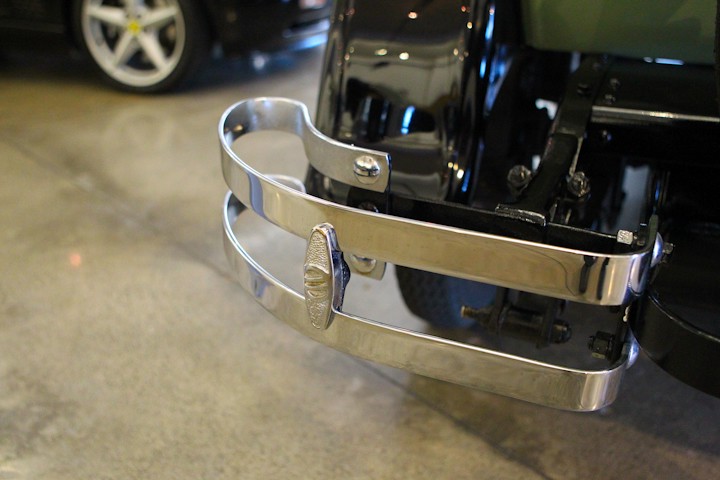 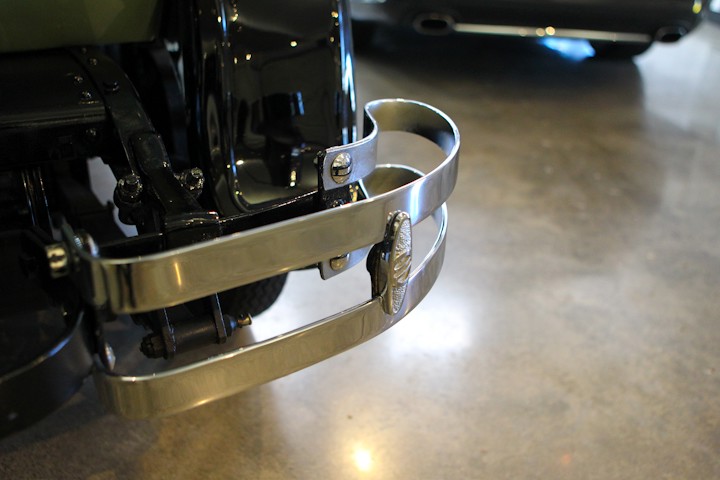 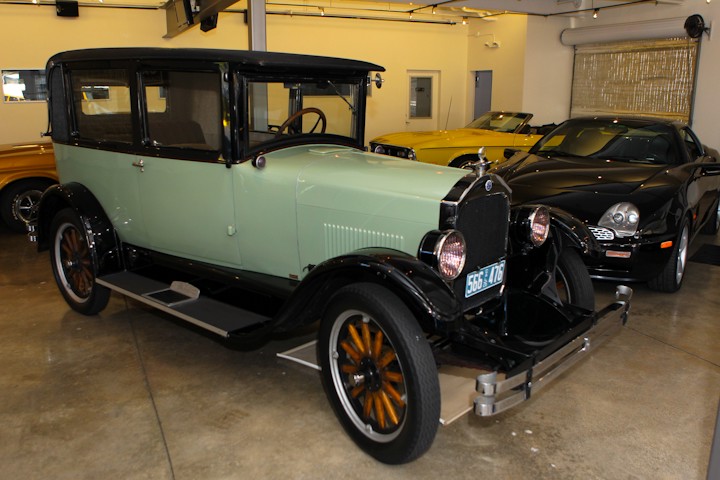 This was a six year long, frame up restoration. Unfortunately the owner can no longer use the car, hence the sale.

The Star model was built by Durant Motors alongside the Rugby, which was all but identical and intended for sale in overseas markets. Durant built the Star from 1922-1928. Early 4 cylinder models competed against the Ford Model T

The six cylinder R was introduced in 1926 and only built for a few short years before the Star brand was absorbed into Durant, which continued as a 4 cylinder M2 model. The engines are the Continental 6 cylinder and parts are still available through specilaists and the various antique and marque specific Durant automobile clubs 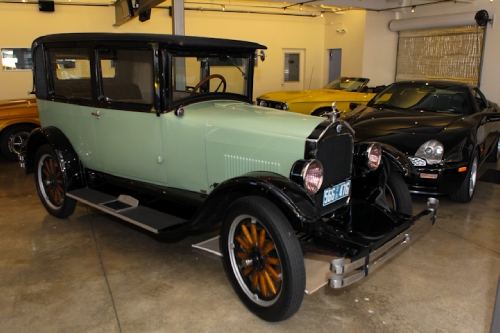 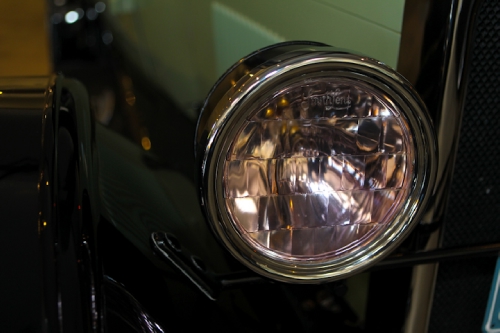 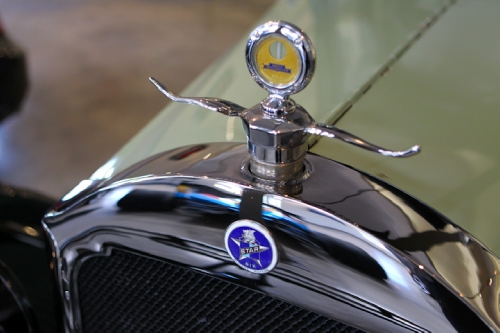 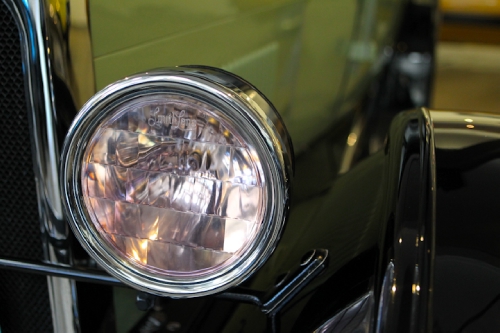 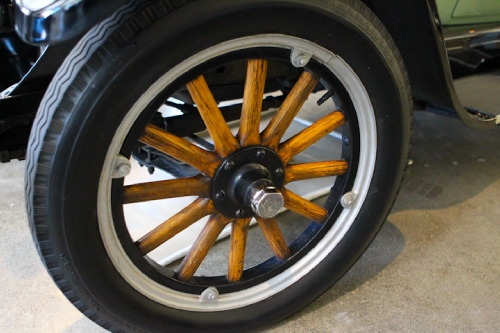 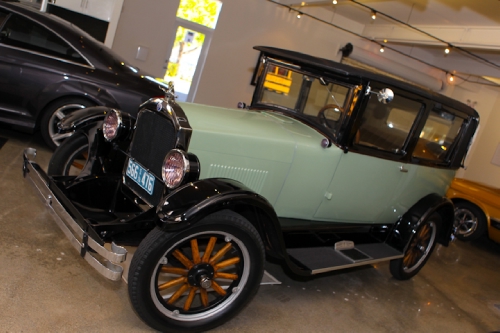 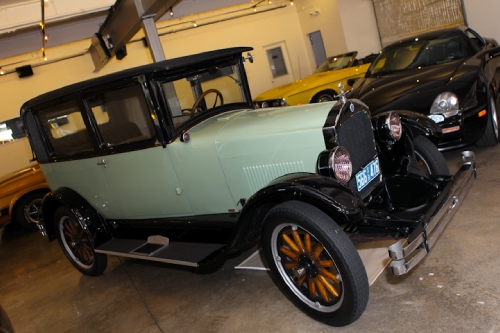 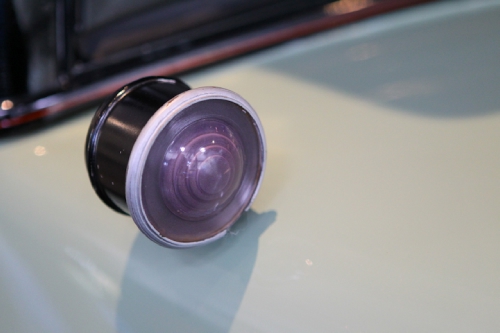 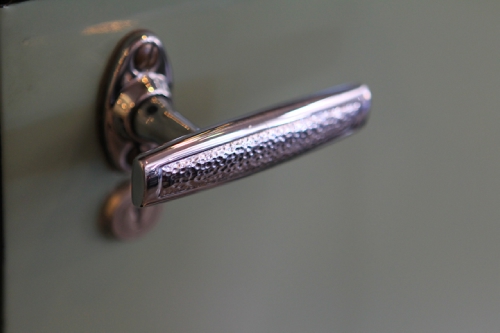 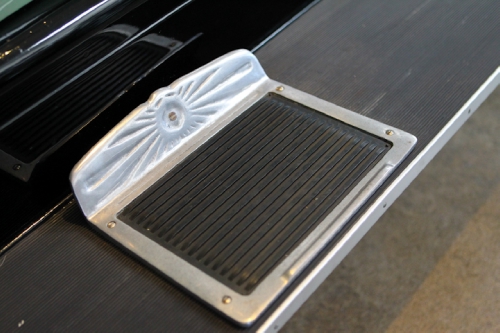 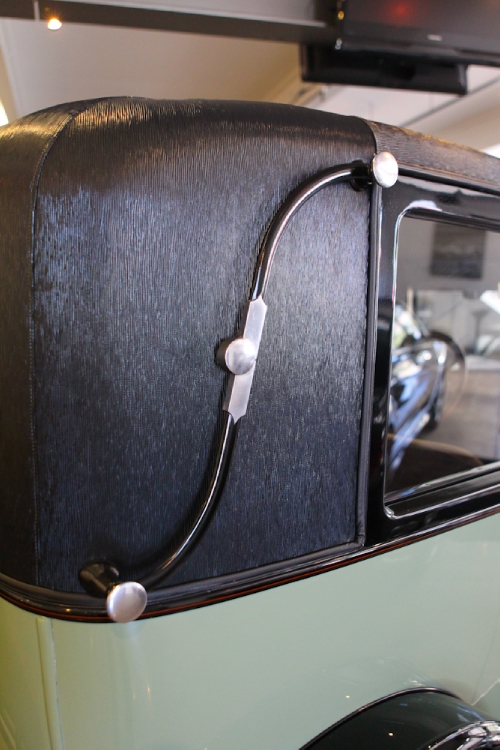 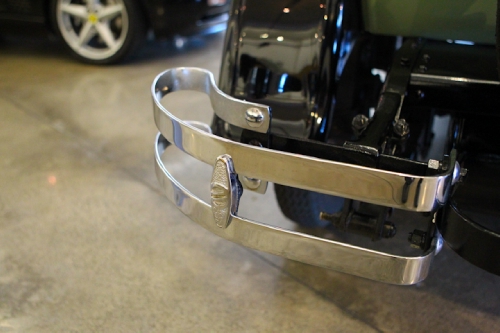 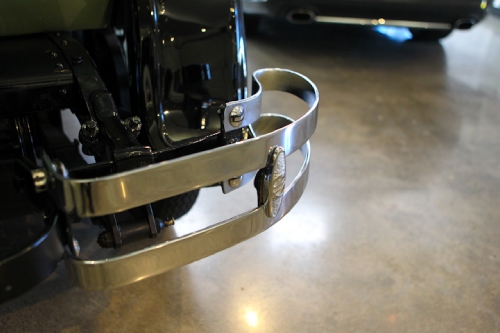