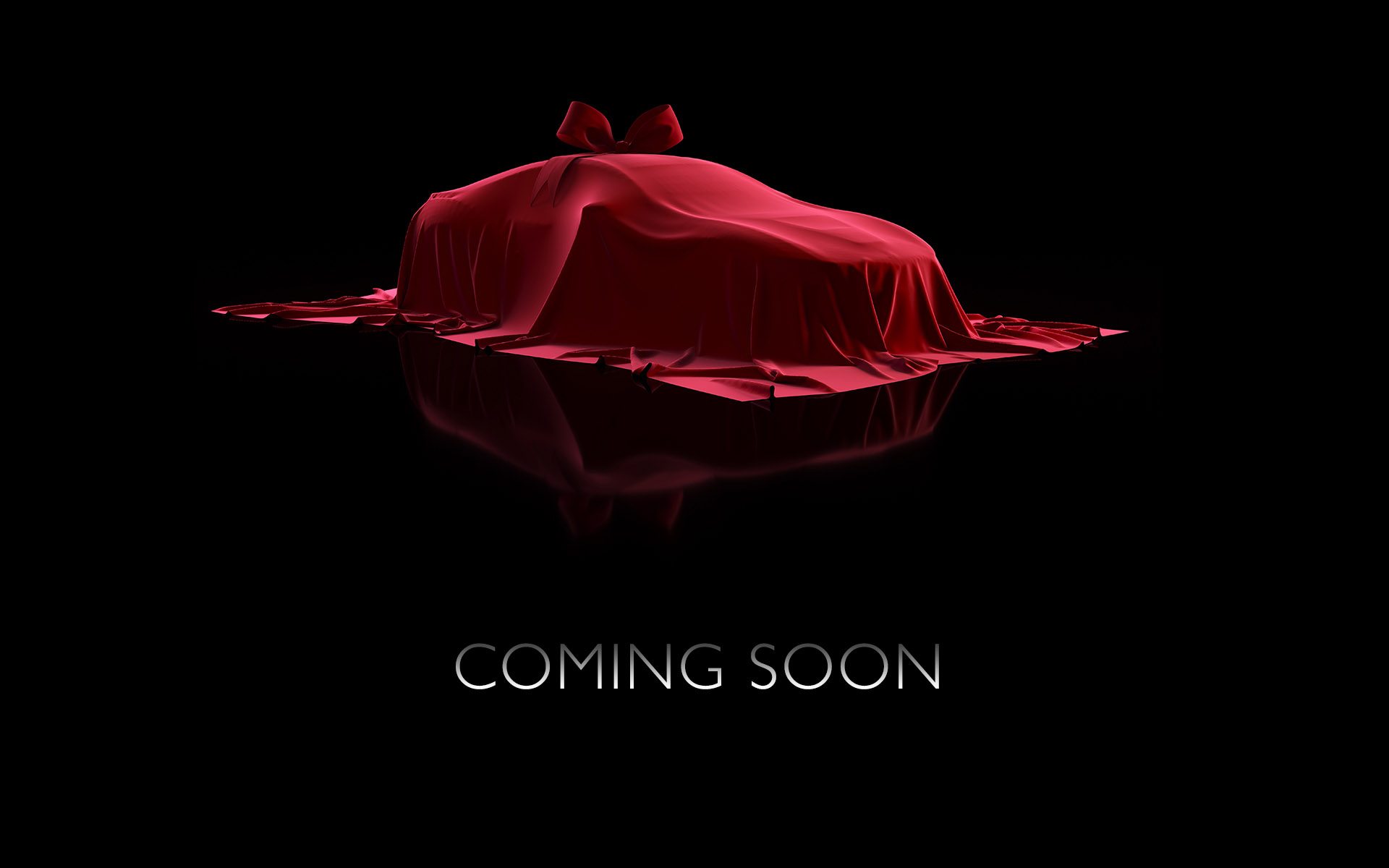 This 1962 Series 2 Elite is one of only 1,030 built between 1958 and 1963. It is a one owner, black plate car. The owner's daughter is selling it after it sat the better part of the last decade. She accompanied her father to the port of San Francisco in 1962 to pick the car up new and it has lived here its whole life.
The drivetrain, paint, miles and interior are believed to be original. The original tool pouch is included. The aluminum FWE Coventry Climax engine is as it was delivered: single carburetor, 75hp spec, which doesn't sound like much but it only has move 1100 lbs. The gearbox is a 4-speed. The brakes are discs all around, the rears mounted inboard, by Girling. The Series 2 cars feature a slightly different rear suspension from the Series 1, with triangulated trailing radius arms for improved toe-in control
There aren't many unrestored, low mileage, one owner Elite's for sale, most of them have already been redone or modified. This is a great opportunity to acquire an Elite in original condition. Cars Dawydiak is currently going through the entire car so it will be in running, driving condition at the time of sale. After that it will be up to the next owner to determine if they want to leave it alone or begin a full restoration.
Any old parts we remove will be saved. The body, undercarriage and interior will be cleaned, however we will not touch up any paint flaws or modify any parts. Our goal is to preserve as much as we can and only do what is needed to make the car road worthy again.

More info on the history of the Elite can be found here: www.lotuseliteworldregister.com/members-cars2/elite-history 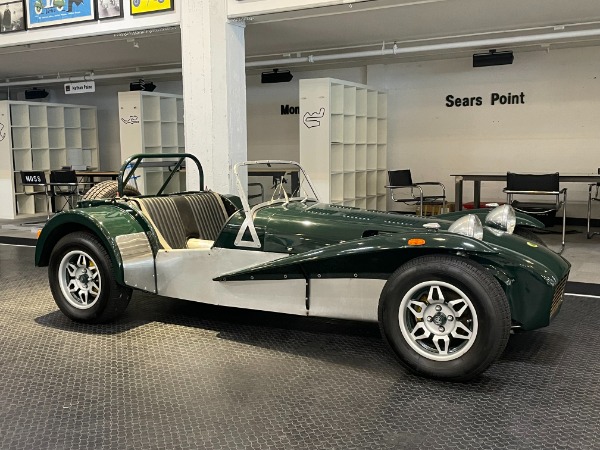 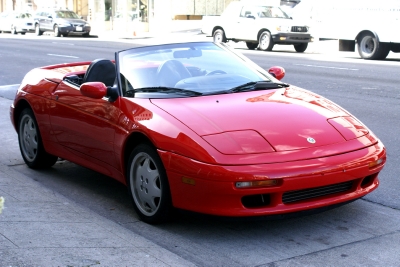 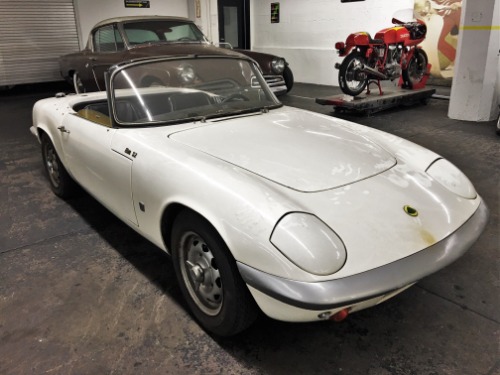 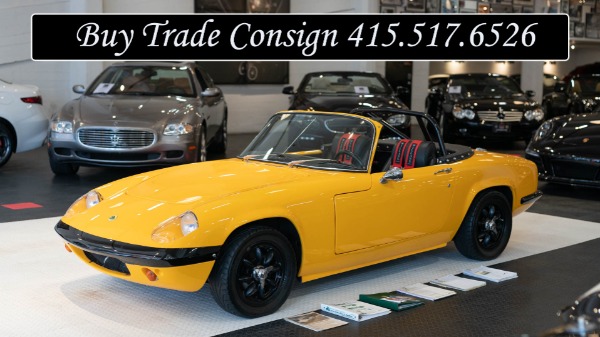