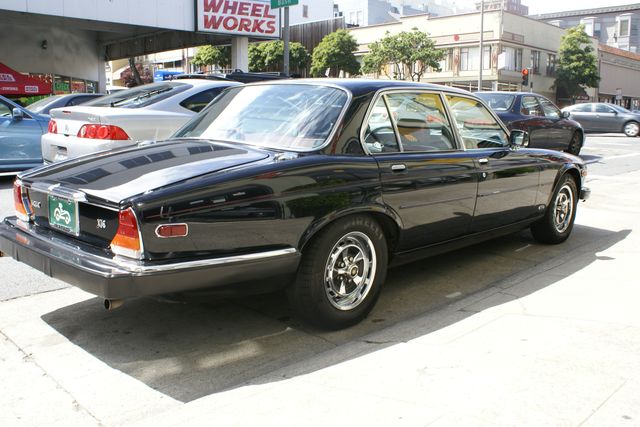 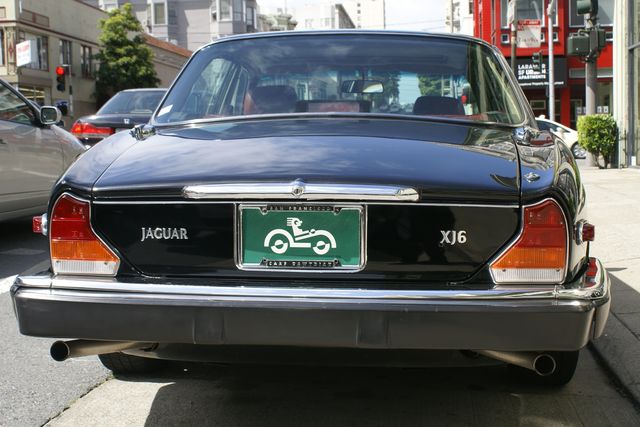 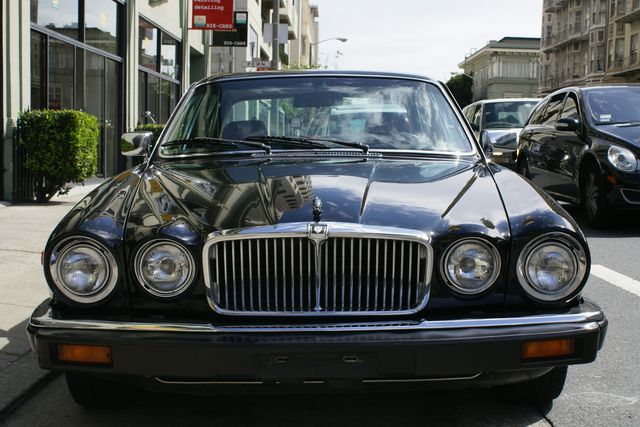 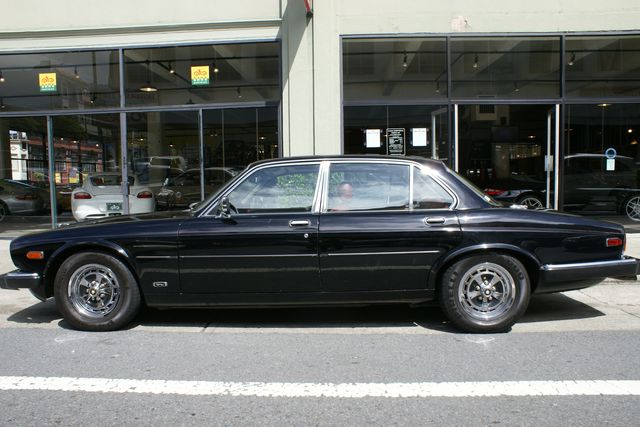 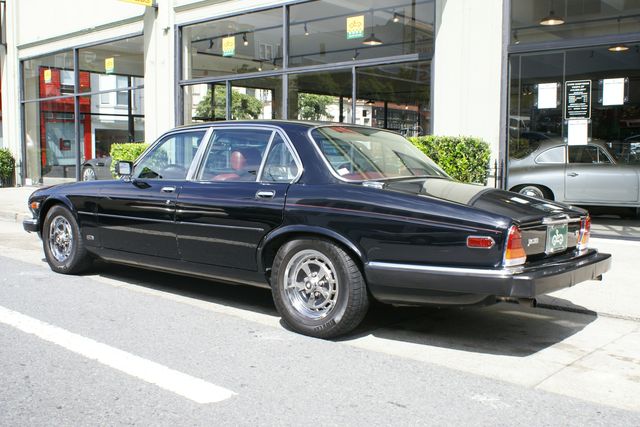 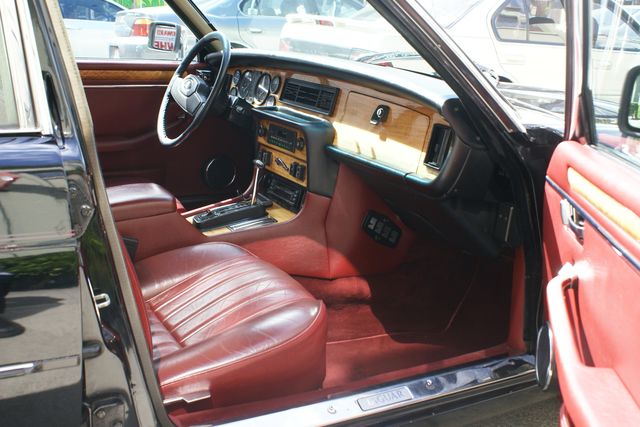 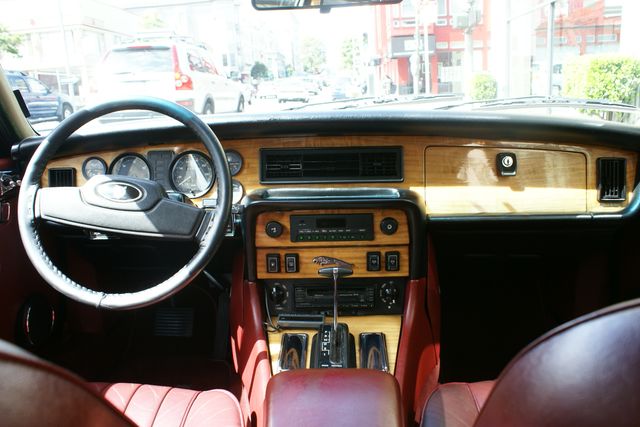 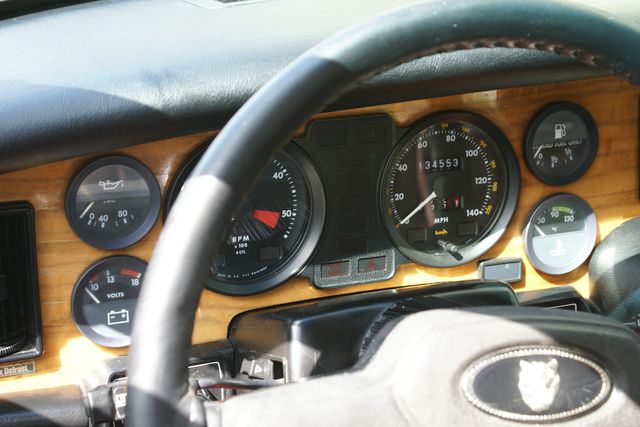 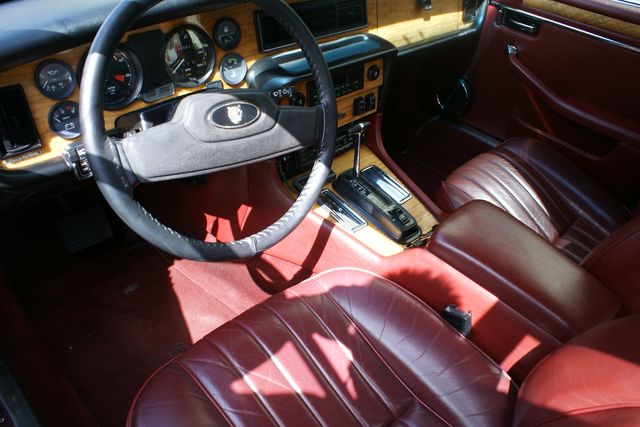 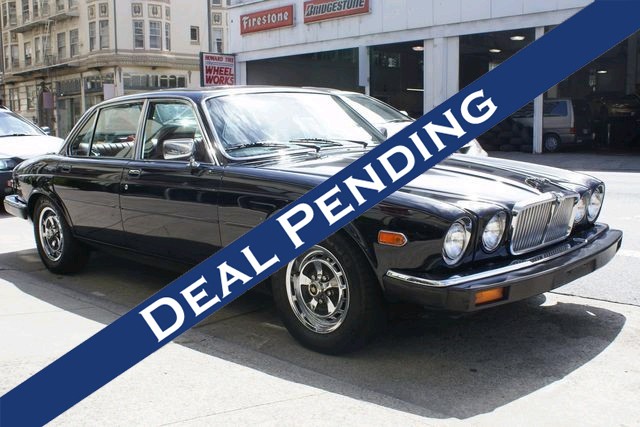 ***DEAL PENDING***
1986 Jaguar XJ6. Black with a Maroon interior. 134,552 Miles.
The XJ serices was launched in 1968 and has served as the Jaguar flagship model for most of its production span which continues through to today. The original model was the last Jaguar saloon to have had the input of Sir William Lyons, the company's founder.

In late 1979 the XJ was facelifted again, and was known as the "Series III."  Using the long-wheelbase version of the car, the XJ6 incorporated a subtle redesign by Pininfarina.  Externally, the most obvious changes over the SII were the thicker and more incorporated rubber bumpers with decorative chrome only on the top edge, flush door handles for increased safety, a one-piece front door glass without a separate 1/4 light, a grille with only vertical vanes, reverse lights moved from the boot plinth to the larger rear light clusters and a revised roofline with shallower glass area. 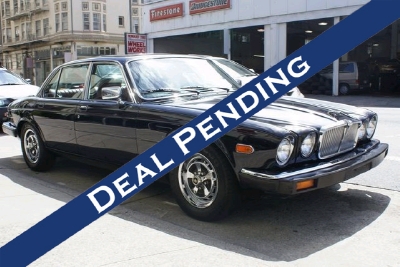 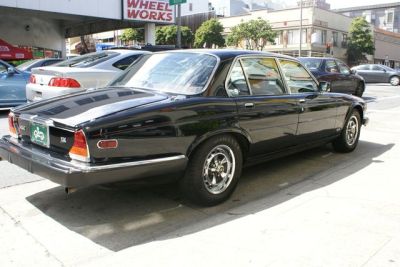 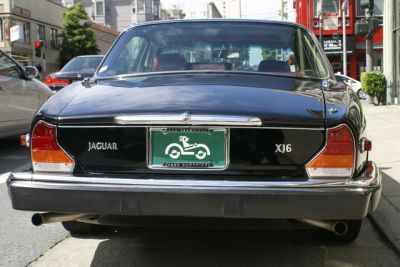 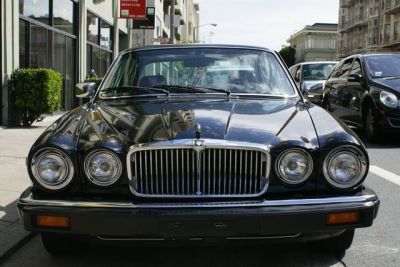 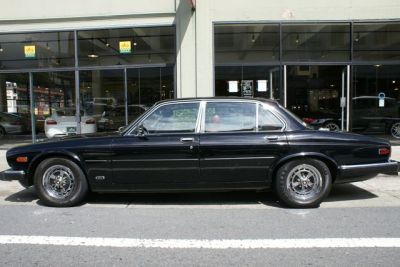 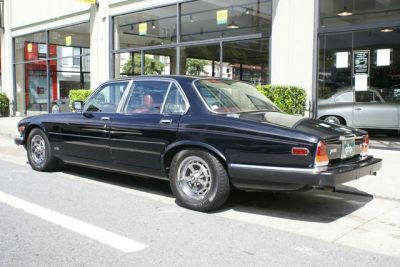 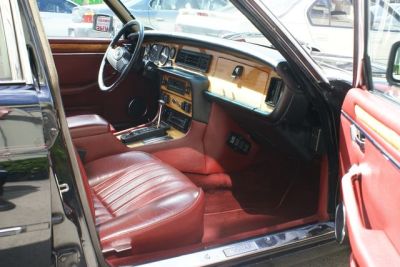 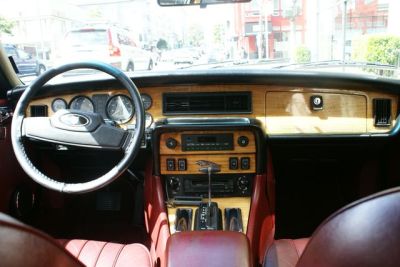 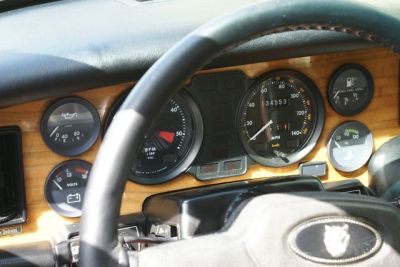 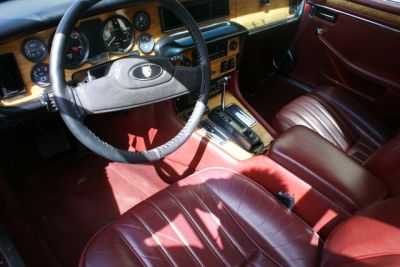 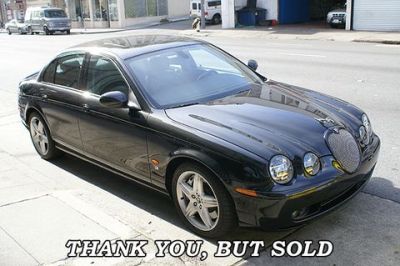 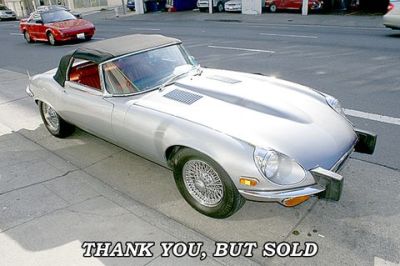 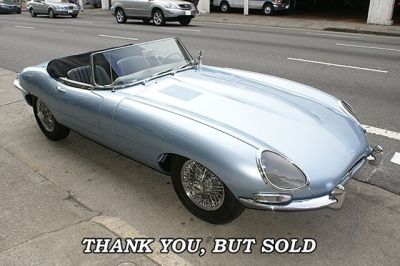 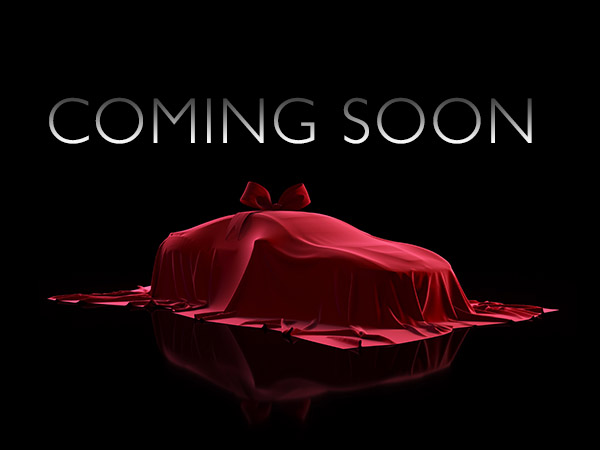