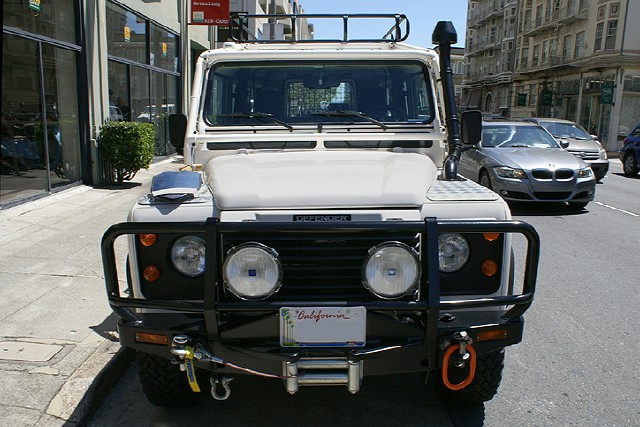 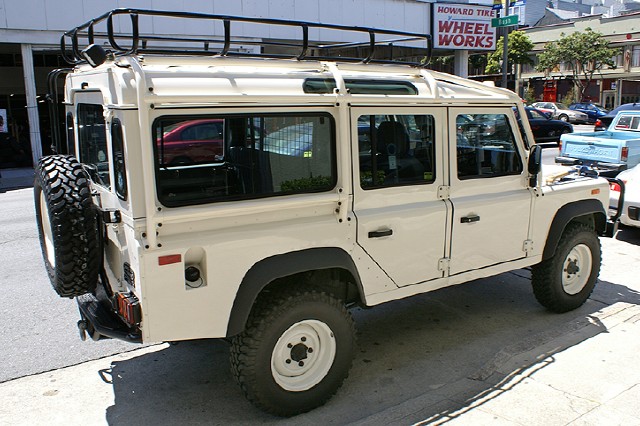 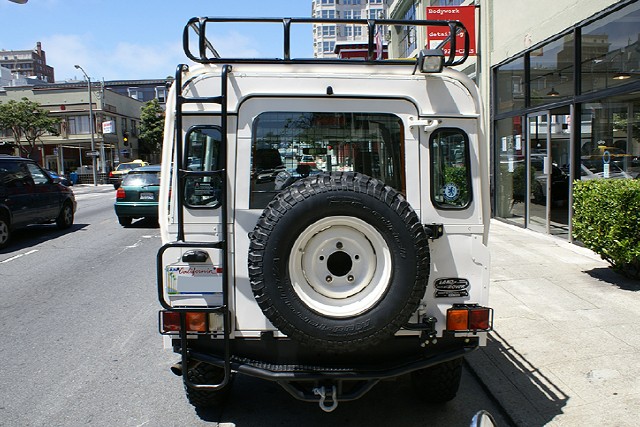 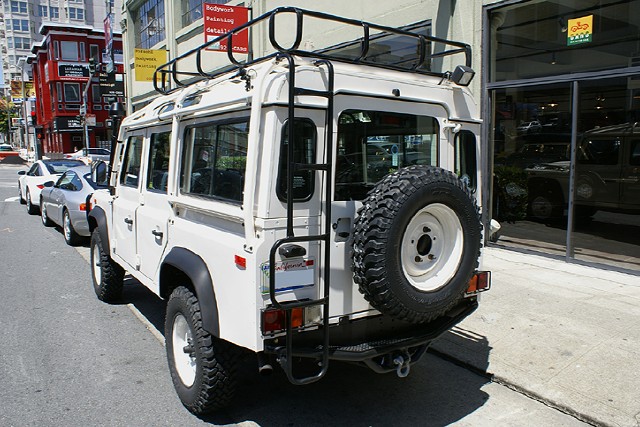 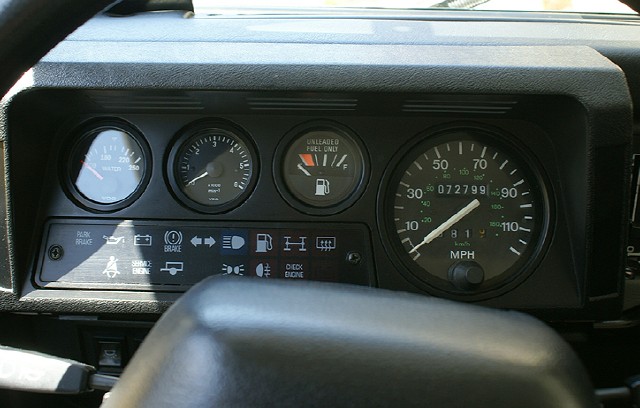 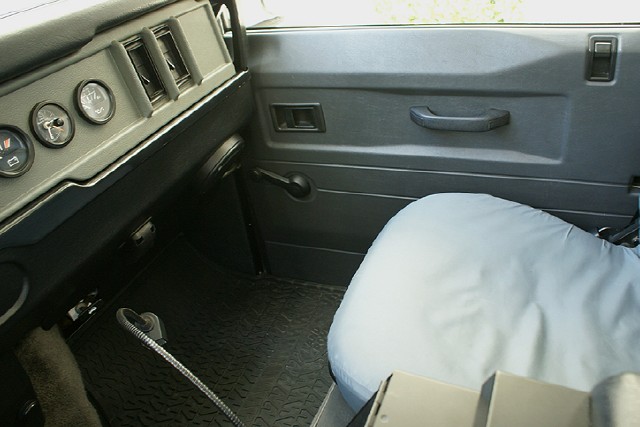 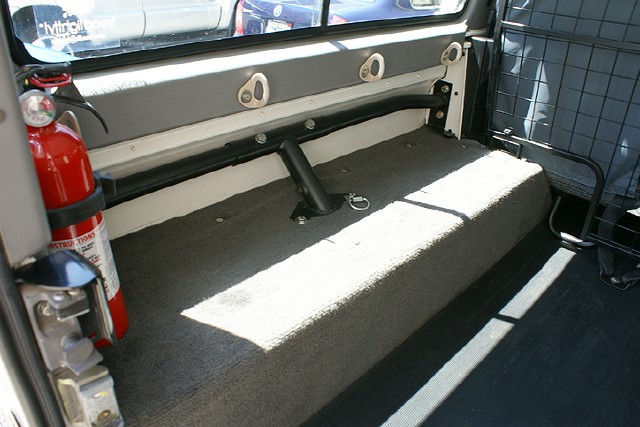 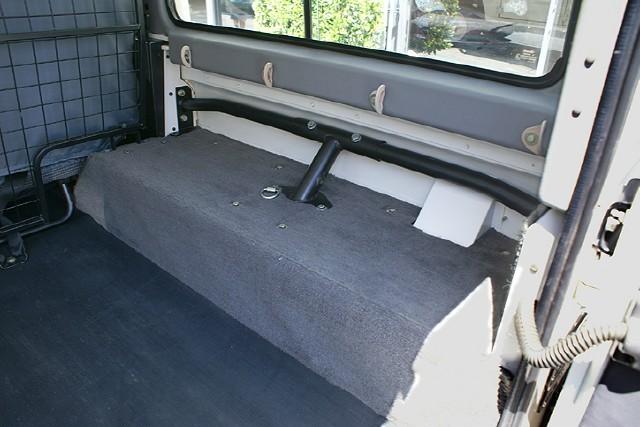 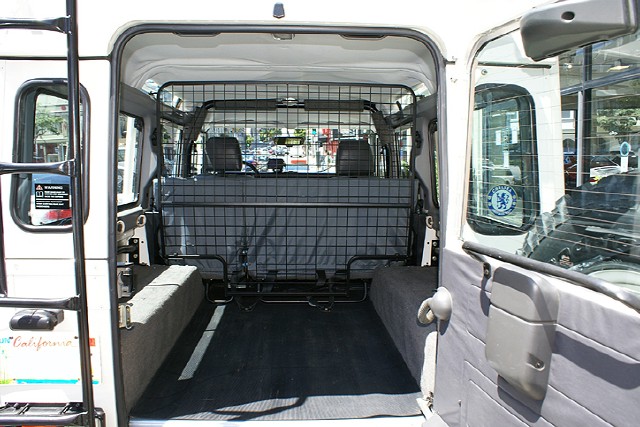 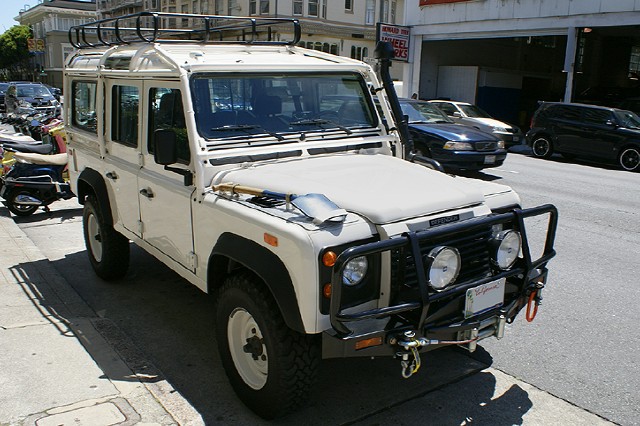 1993 Land Rover Defender 110. White with a Grey interior.
The Defender 110 appeared only as a limited edition in 1993 with a mear 500 units built. The 4-door wagon was designed primarily for off-road use and powered by a 3.9-liter V8 engine that produced 182 horsepower.  With a 110-inch wheelbase the Defender 110 was 10 inches longer between the axles than a standard Range Rover, and 2 inches more than the new long-wheelbase version of the Range Rover.   Permanently engaged 4-wheel drive was standard and body panels were made of aluminum. There is seating for nine, including two front buckets, a split folding middle bench, and four folding side-facing jump seats in the cargo area. Standard equipment included air conditioning, a front brush guard, rear step bumper, rear defroster, tinted glass, roof rack, cassette stereo, running boards, and ride-leveling suspension.

This 110  was purchased by the current owner in late 2005.  It was in excellent condition and no modifications, with the exception of non-OEM running boards (running boards have subsequently been removed) and Tuffy center console added by the prior owner.  There was a tiny bit rust, mostly in the traditional areas; rear cross-member, door sills (@seal), and front internal roll bar brackets, all of these areas have been cleaned-painted or powder coated, repaired and or replaced.  It was set up for expedition style traveling on easy to moderate terrain, and no abuse, rock crawling or any conditions where you are likely to break or bend something. Per the owner it never actually got much use from what it originally targeted to do.
Work on the truck was approached in three phases (see work list on page 2).
1)     Repair or replace any component in need of immediate attention.
2)     Replace any component to bring it back to “near as-new” condition with an emphasis on mechanical items to ensure reliability on trips.
3)     General upgrades, cosmetic/aesthetic items, improvements for traveling.
Most (98%) of all upgrades were done with the intent to put the truck back to original condition at some point in the future.  There has been no butchery to fit add-on’s and the original equipment that has been removed (e.g., front bumper/brush bar) can be bolted back on.
Miscellaneous notes:
·        The truck has run without problem for four plus years on numerous long distance excursions.
·        It has been driven at least once a week, but is used primarily as a trip vehicle; it is not a daily-driver.
·        It has been garaged since owned by current owner
·        All work has been done with a focus on keeping the truck in stock condition using LR parts whenever possible.
·        95% of all mechanical work has been performed by experienced, private, Defender savvy LR mechanics.
·        There is $2000+ worth of miscellaneous spare parts on hand, some of them are listed NLA, and are included with the sale of the truck.
·        We have service records for major work and have a computer listing of service performed at the LR dealer dating to original delivery.
·        The seats and carpet are in good condition, slightly faded, but no holes, or serious wear marks.
·        The floor in the interior under the carpet, front to rear is “tiled” with sound-heat insulating squares and only attached on the corners for easy removal.  There is also heat insulation on the underside exterior of the seat box.
·        The rear jump seats are in storage and can be re-installed.
·        The Garmin GPS unit and antenna,  ICOM radio and antenna, Pelican cases, Engel frig, portable air compressor, and seat back storage shown in the photos ARE NOT included with the sale.
Below is a list of work, components replaced-repaired, and upgrades (in no particular order).  Dates are indicated where the install date is immediately known.  Regardless all work has been done over the last 23k miles. 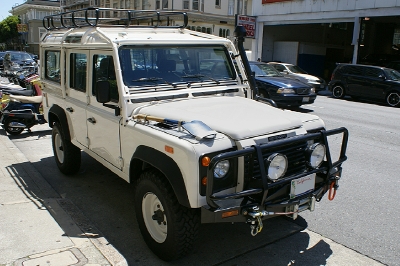 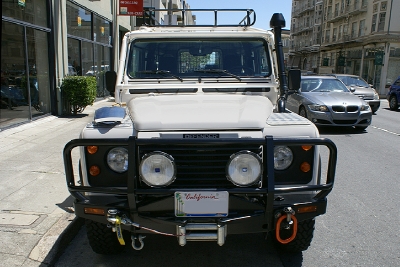 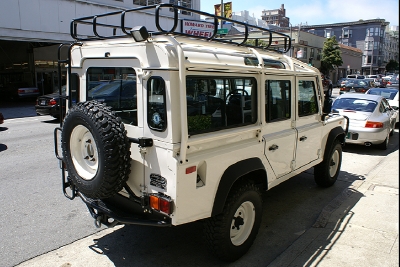 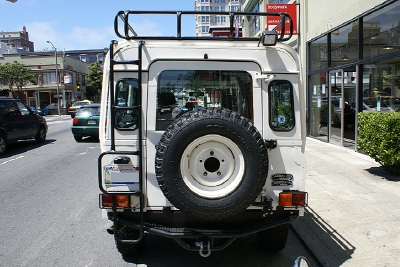 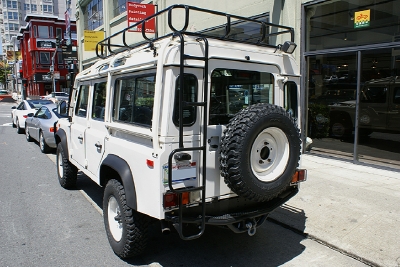 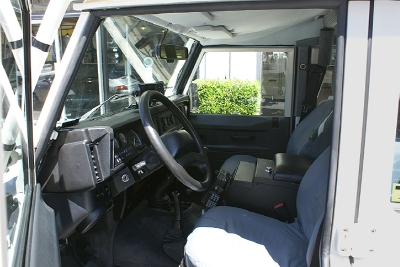 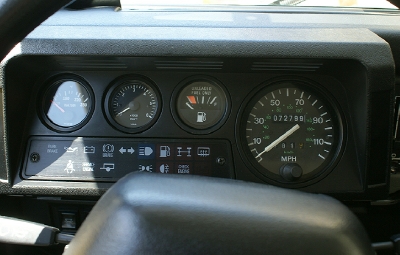 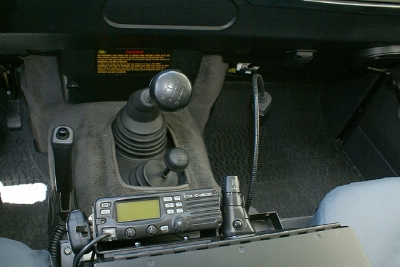 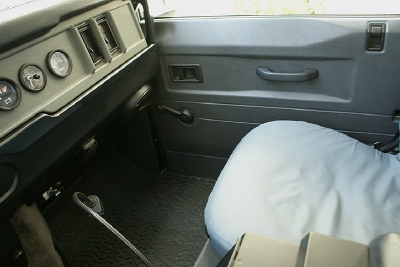 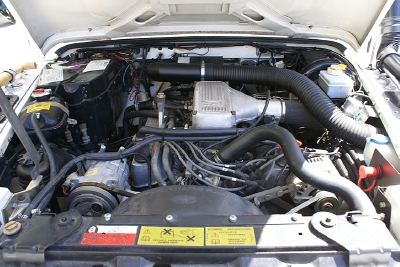 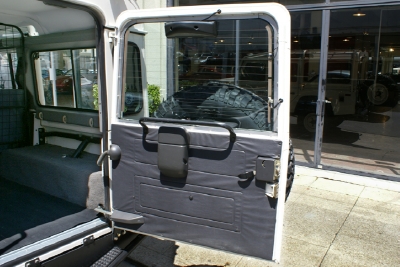 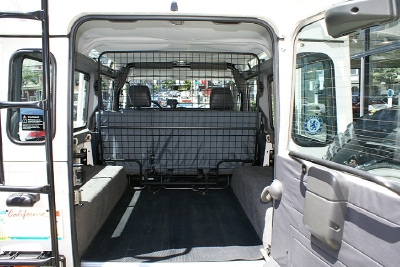 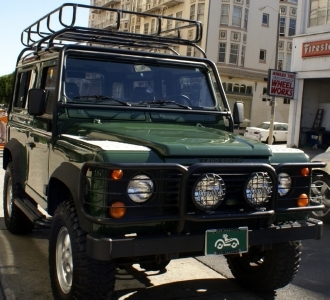 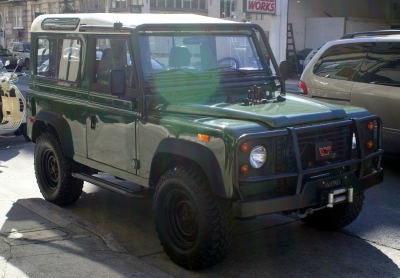 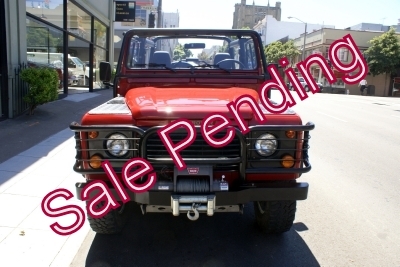