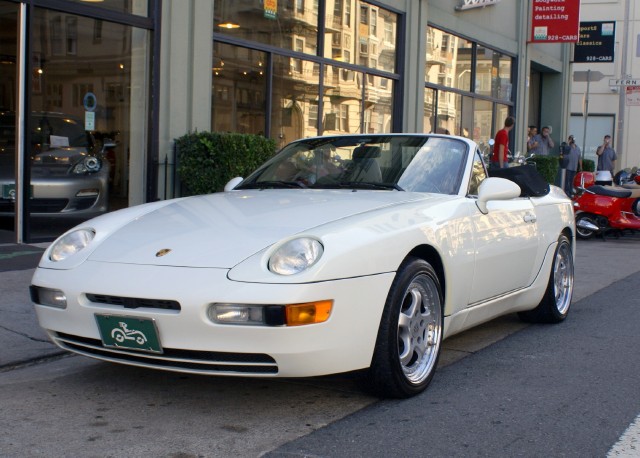 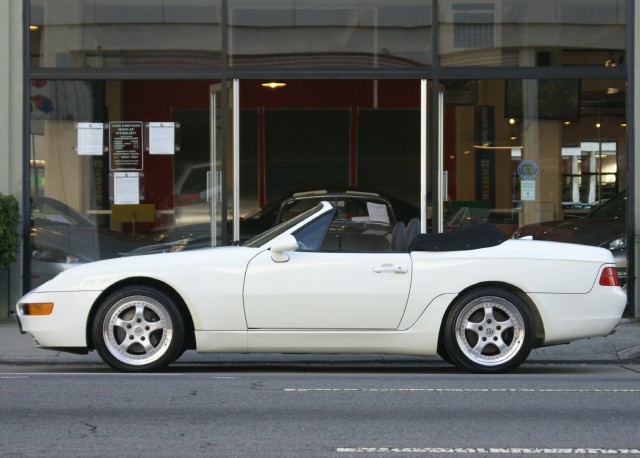 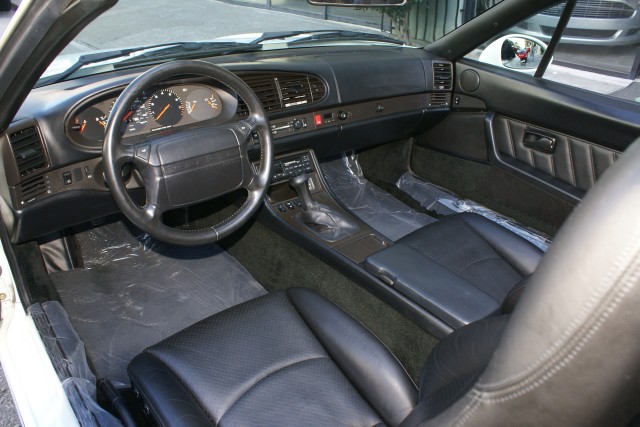 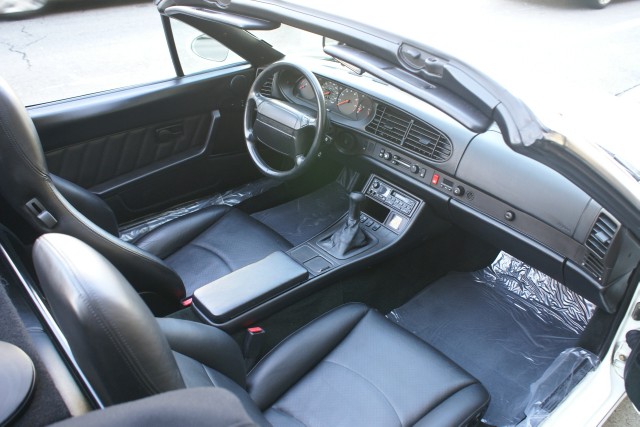 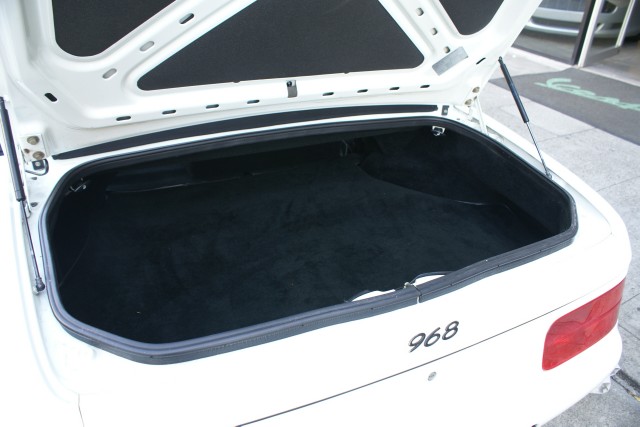 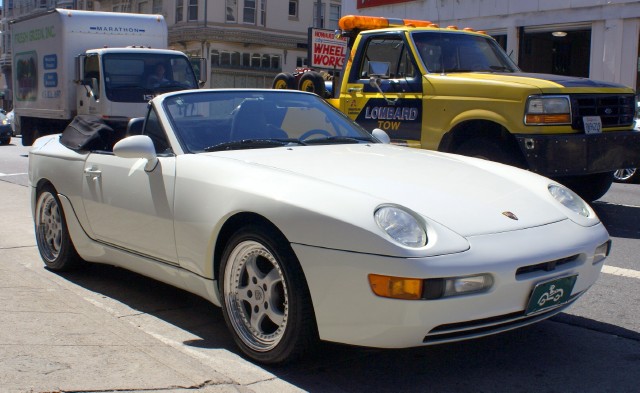 The 968 was sold from 1992 to 1995. It took over from the 944, with which it shared about 20% of its parts. The 968 became the final model in an evolving line, starting almost 20 years earlier with the introduction of the Porsche 924 and ending with the Turbo S, Turbo RS, and Turbo RS Lemans, which are three separate versions of the 968.

The 968 was powered by an updated version of the 944's 4-cylinder engine, now displacing 3.0 L and producing 236 hp. Changes to the 968's powertrain also included the addition of VarioCam variable valve timing, newly-optimized induction and exhaust systems, a dual-mass flywheel, and updated engine management electronics among other more minor revisions.

The VarioCam timing system was first introduced on the 968 and would later become a feature of the 993 911 air cooled six cylinder engine. The 968's engine was the second-largest 4-cylinder ever offered in a production car up to that time. A new 6-speed manual transmission replaced the 944's old 5-speed, and Porsche's dual-mode Tiptronic automatic became an available option. 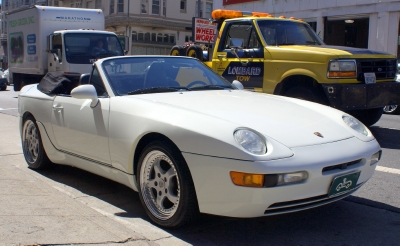 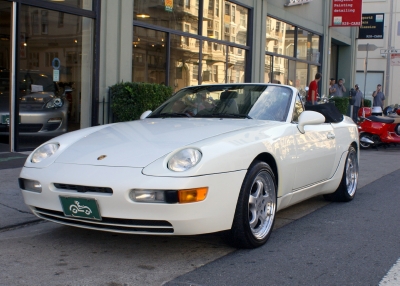 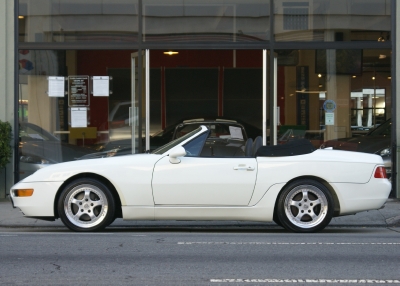 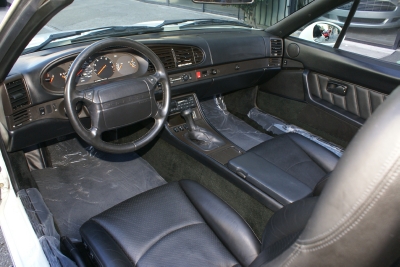 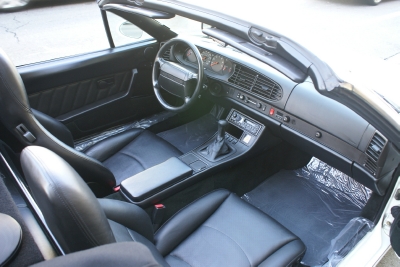 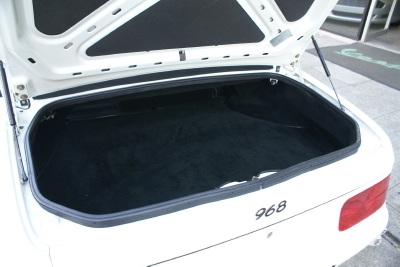 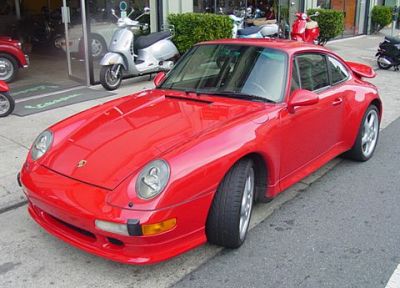 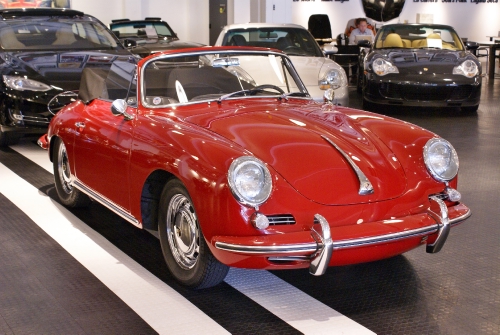 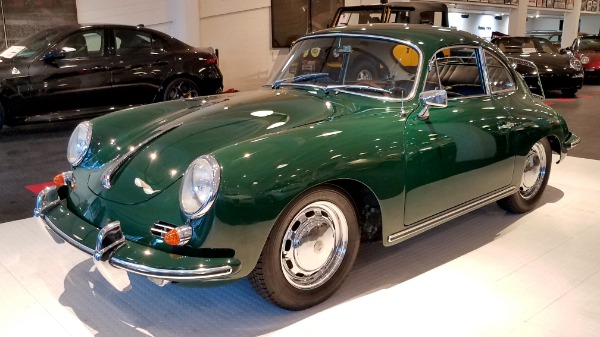 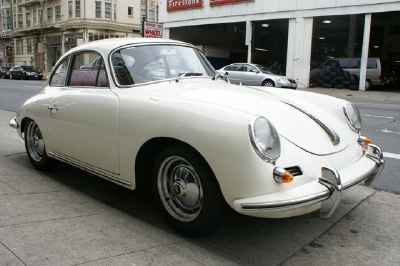