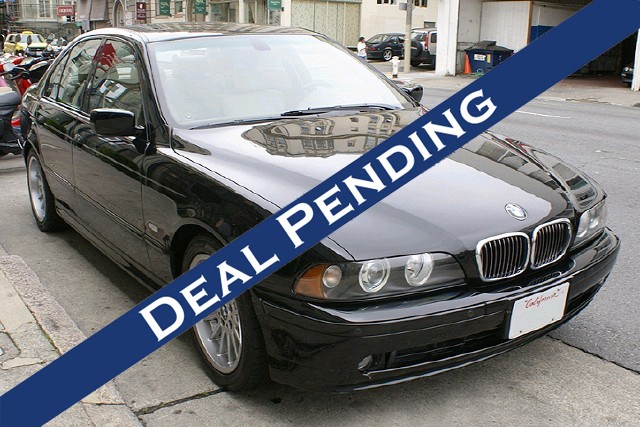 **DEAL PENDING**
2001 BMW 540i.  Black with a Tan interior.  6-Speed manual transmission.
On the surface, the 5 Series incorporates bold styling cues that depart from BMW's traditional styling language established over the preceding four generations. Inside, the 5 boasts one of the most spacious and comfortable cabins in its class, particularly when optioned with the fantastic multicontour front seats. Model names are numeric, with the first number identifying the car as a 5 Series and the last two historically, but not always, denoting engine size. Today's BMW 528i, for instance, has a 3.0-liter inline-6. The final "i" originally distinguished 5 Series cars with fuel injection; these days, it only has significance in Europe where diesel models (that carry a "d") are also offered. 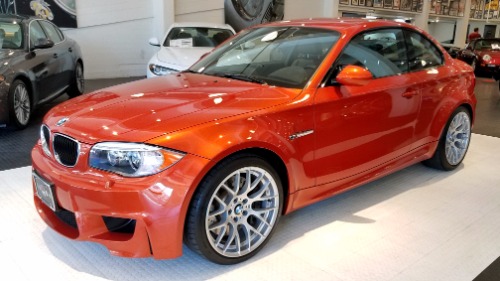 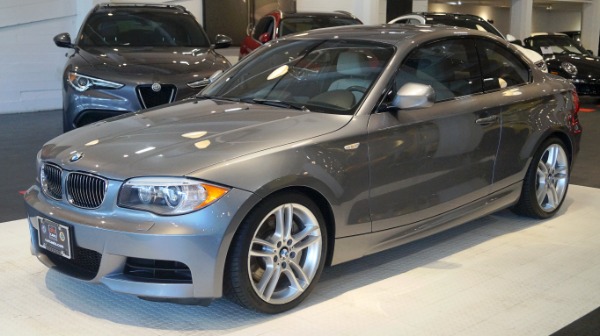 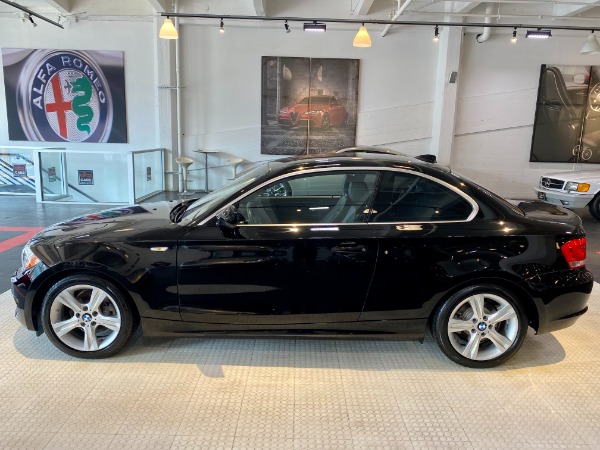 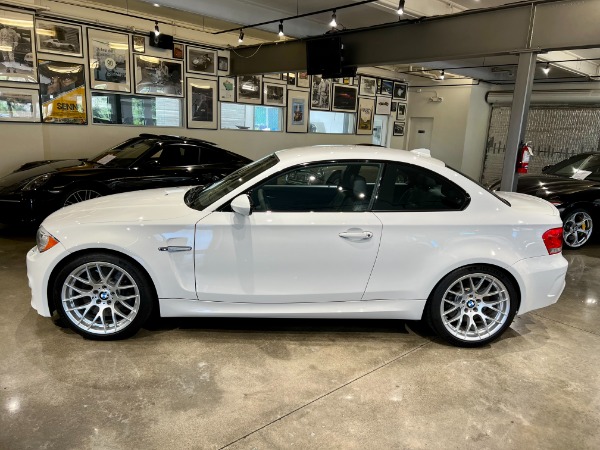